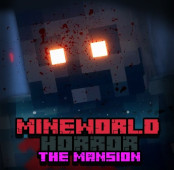 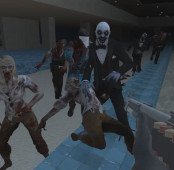 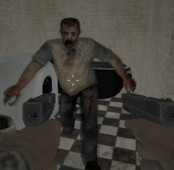 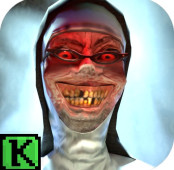 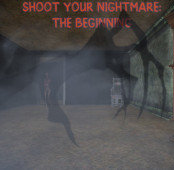 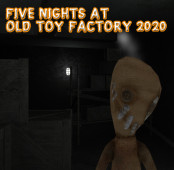 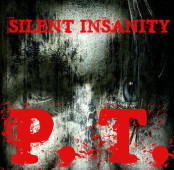 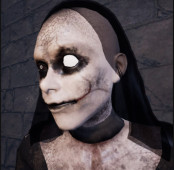 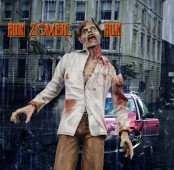 About Five Nights At Freddy's

The Five Nights At Freddy’s is a horror video game series created by Scott Cawthon that was first released in 2014 and immediately gained worldwide popularity.

The main location is in a pizza restaurant named "Freddy Fazbear’s Pizza" where the thriller stories happen. In this game, the player assumes the role of a night-shift staff member, who must use the available devices like security cameras, lights, doors, etc. to protect themselves from danger.

If you are a huge fan of horror games, don’t forget to enter Five Nights At Freddy’s and give it a try. We bet you will have an unforgettable experience during the playing time.

Listening to the phone: The phone guy was a security guard who used to work at Freddy Fazbear's Pizza. He will give you useful and important instructions, such as checking security cameras often as well as closing doors and turning on lights if necessary. He also gives some background information about the restaurant, which will be helpful for you.

Be prepared for the fifth night: the phone guy won't have a message for you that evening, so you have to fight alone. Try to stay away from the characters or they will catch you.

Last but not least, try your best: be prepared carefully if this is your first time. It's a bit scary and frightful at Freddy's house for those five nights. Good luck! 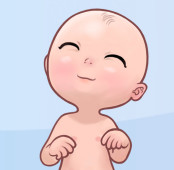